Nottingham's Navigation Brewery were over the moon to pick up the first ever awards for their keg beers yesterday. The Independent Keg Beer Awards results were announced at Beer X 2020 - the annual trade show of SIBA, the Society of Independent Brewers. 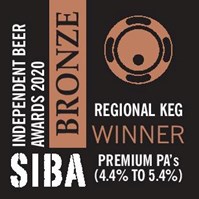 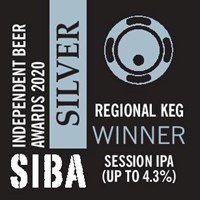 It was a clean sweep for the brewery who walked away with an award for both of the beers they had entered into the competition. Both beers were unfined and vegan friendly. Hazy IPA picked up a silver in the Keg Session IPA category, which includes beers up to 4.3% ABV. The popular American IPA walked away with a bronze in its category - Keg Premium Pale Ales, between 4.4% and 5.4% ABV.

"At Navigation we have long been known for our cask ale, but this is the first time we have entered any kegs into a competition," said Head Brewer Dom Flynn. "Our two entries both received awards in extremely competitive categories, which is amazing. I must give credit to the brewery team for the effort they put in day in and day out to create consistently award-winning beer." 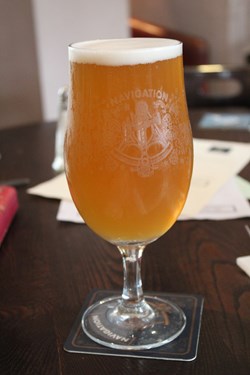 These latest accolades are the tenth and eleventh SIBA awards the brewery has received in less than two years,  showing the Navigation ethos of creating beers using top quality ingredients really does achieve a great finished product. 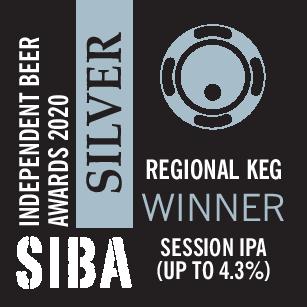