From stiff competition of over 350 beers, Navigation Brewery has successfully achieved not one, but two prestigious awards at the Chesterfield Rail Ale Festival 2019. Held annually at the Barrow Hill Roundhouse, the festival showcases the very best of brewing in Derbyshire and the wider East Midlands, as well as putting on 3 days of vibrant entertainment.

We are over the moon to have received a gold medal for Blonde in the speciality category. This adds another award to the already bursting cabinet of brewer Dan. Find out more about out our Belgian style blonde ale on our beers page.

Our celebrated tropical fruit laden golden ale earned a very respectable bronze award in its category. This is the first string in the bow of relative newcomer Craig, who has earned numerous awards in his time running pubs in his previous incarnation. 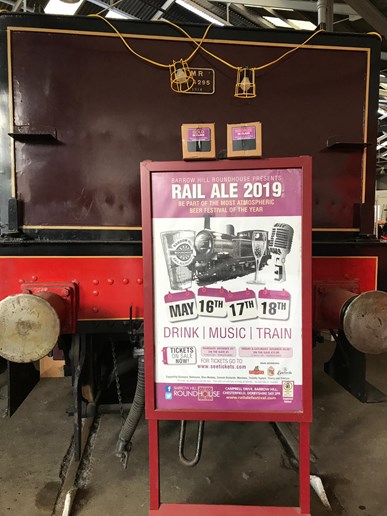 Our congratulations go out to the whole team, who share the glory for these honours, as well as to the other splendid breweries who picked up gongs! 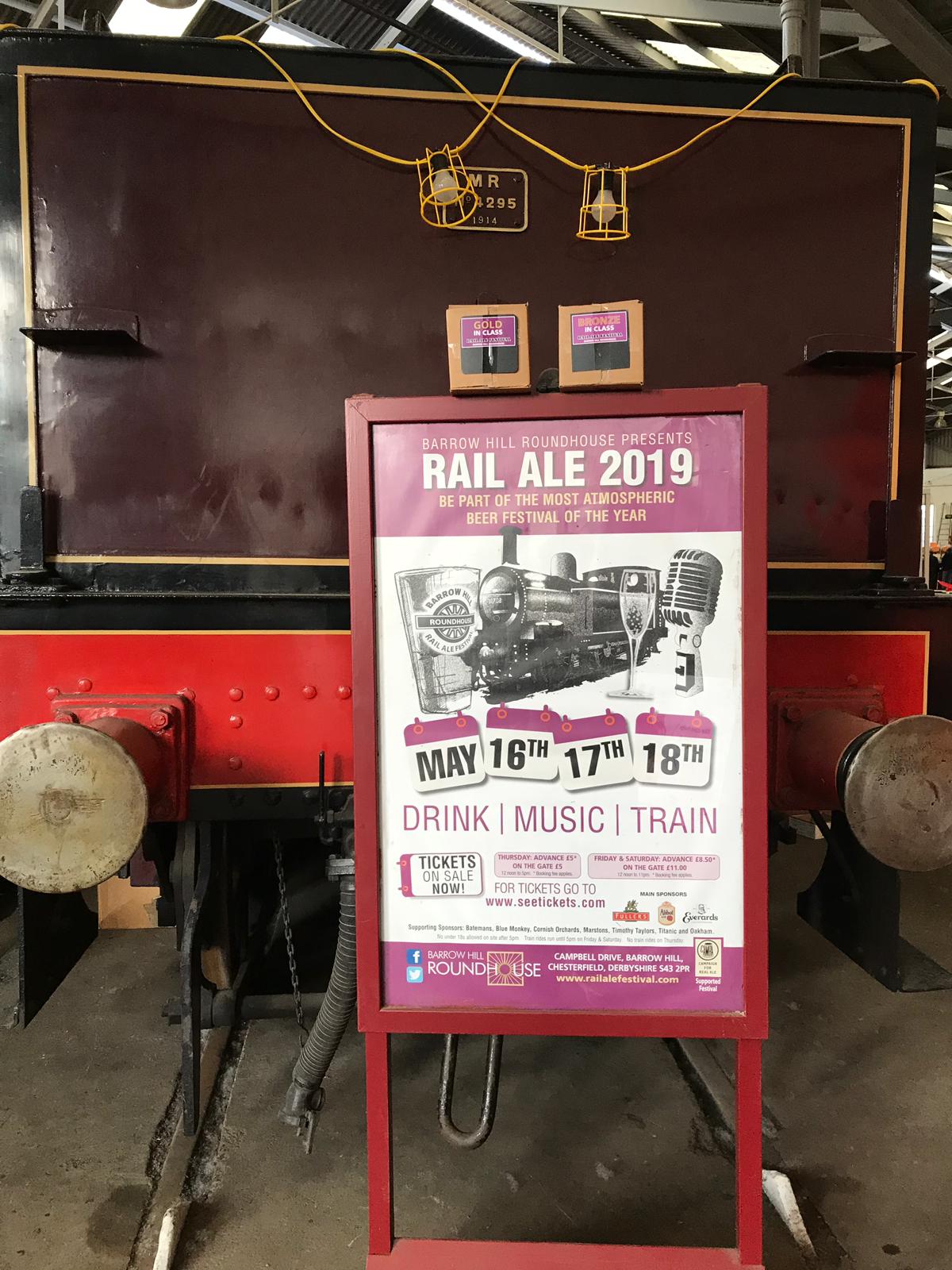