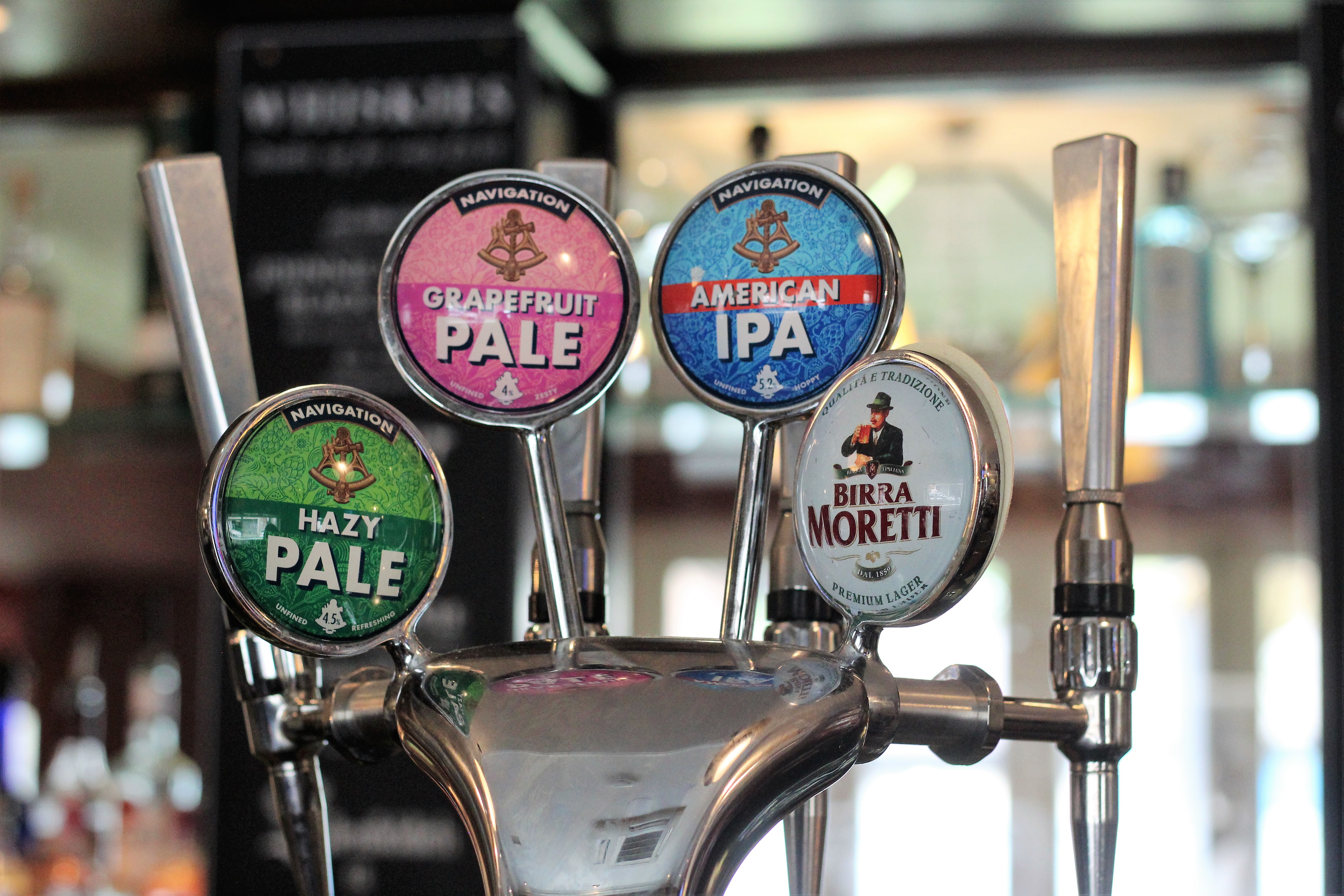 The team at Navigation Brewery spent a lot of time in 2018 redeveloping and finessing their recipes. This approach paid off, with their 5.5% American style IPA Saviour not just bringing home a gold at the SIBA Midlands Independent Beer Awards, but also being named overall cask champion. Having improved the quality and quantity of ingredients they were using in the brewery, the next logical step was to develop branding to match.

Wholesalers and freeholders, local media and local CAMRA representatives enjoyed the opportunity to try these improved recipes for themselves, as well as being offered the opportunity to take a tour around the brewery. As a special treat, the Navigation team had also brewed a number of one-off beers in celebration of the event, including a coffee stout, and 'Black & Blue' – a blackberry and blueberry mild. This was coupled with access to exclusive previews of beers like 'Mr Brightside' – a special developed for the Glastonbudget Festival later in the year.

As if that wasn't enough, guests also had the opportunity to try three beers from Navigation's range of craft keg beer – Grapefruit Pale, Hazy Pale and American IPA. Navigation Brewery is unique in the area for being able to create their own keg range, as well as taking on contract kegging for other breweries.

The colourful new branding has been designed not only to be eye catching on the bar, but also to give a nod to the history and heritage of the building that the brewery occupies – the mid-19th century stable block of the Trent Navigation inn, which served the people and horses transporting goods along the canal network.

As well as staying true to their heritage of navigation with the continued use of the sextant as the brewery's main logo since 2011, the new design also incorporates more subtle elements which pay respect to their Nottingham roots. This includes the floral motifs that feature on the famous Trent Bridge nearby.

To accompany the new pumpclips that will now be sent out with the beers around the country, there are also new bar runners, glassware and other Navigation merchandise featuring the new look, so customers can expect to see the new designs rolled out to a pub near them soon. 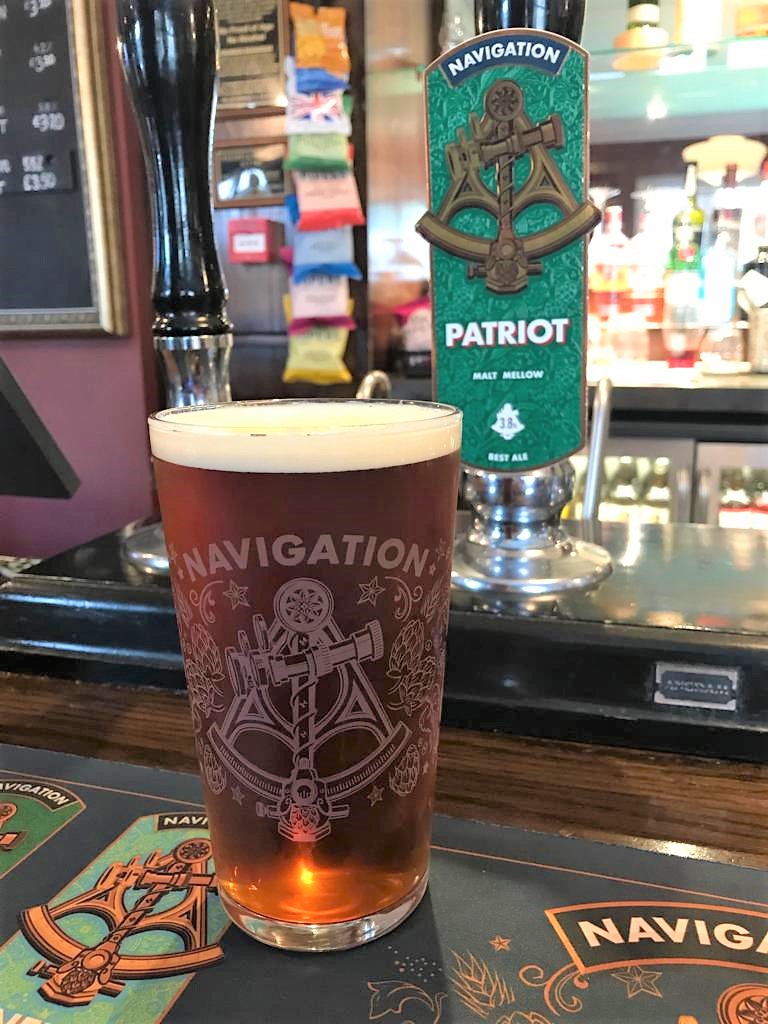