On 28th September, brewer Craig will be setting out from Blackpool with the goal of cycling to Flamborough Head on the East Coast within 12 hours! This mammoth coast to coast journey will clock up a total of 145 miles.

This amazing feat is being undertaken to raise money for two charities that are very close to Craig's heart. All funds raised will be split evenly between Cancer Research UK, in memory of Craig's uncle, and The Stroke Association in memory of his mother in law. 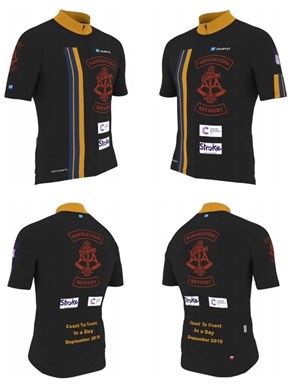 Navigation Brewery are sponsoring a special jersey for the event and we hope it will bring Craig luck in this fantastic undertaking. You can support Craig by heading to his Virgin Money Giving page. Let's help him smash his £400 target! 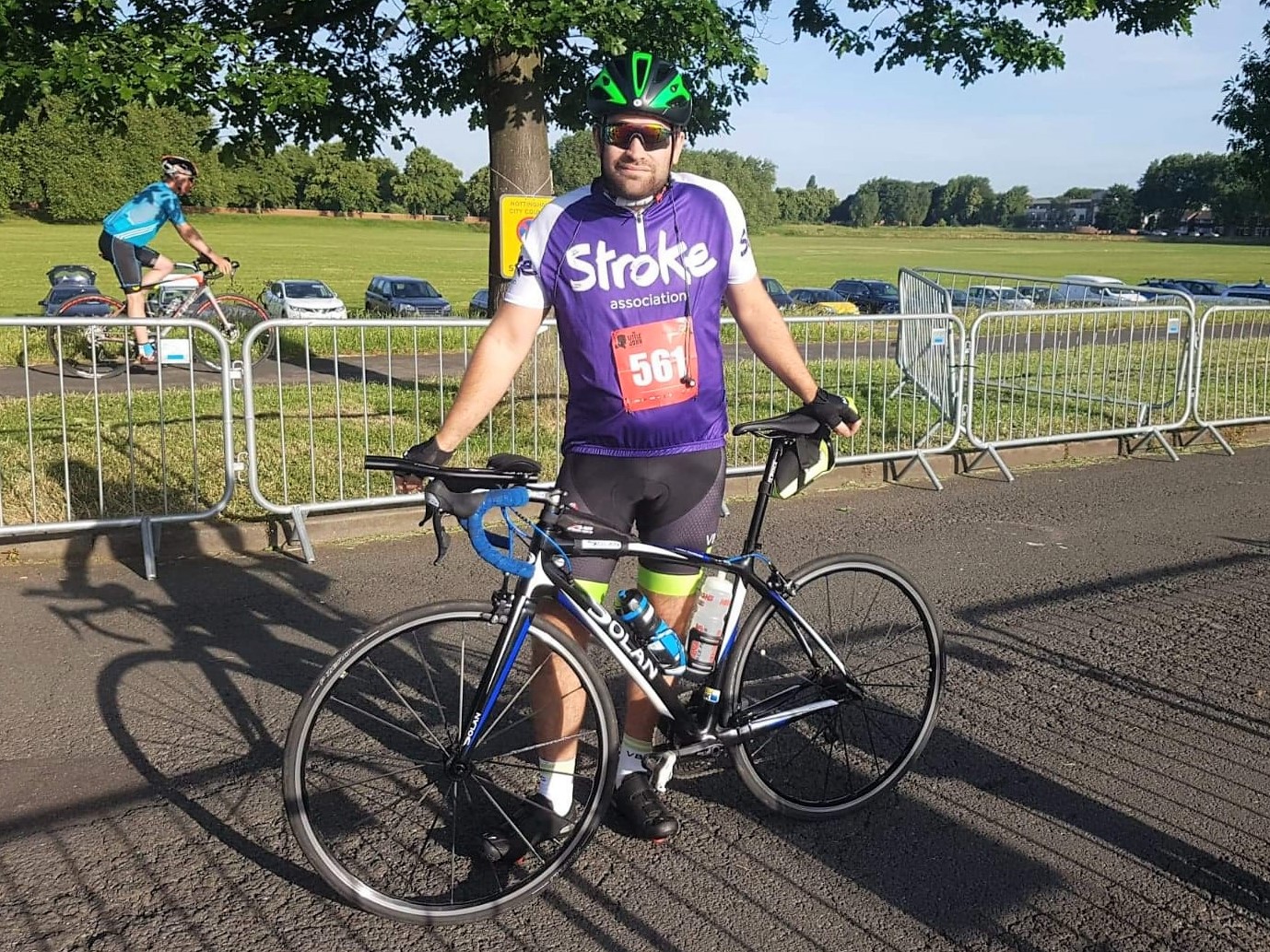